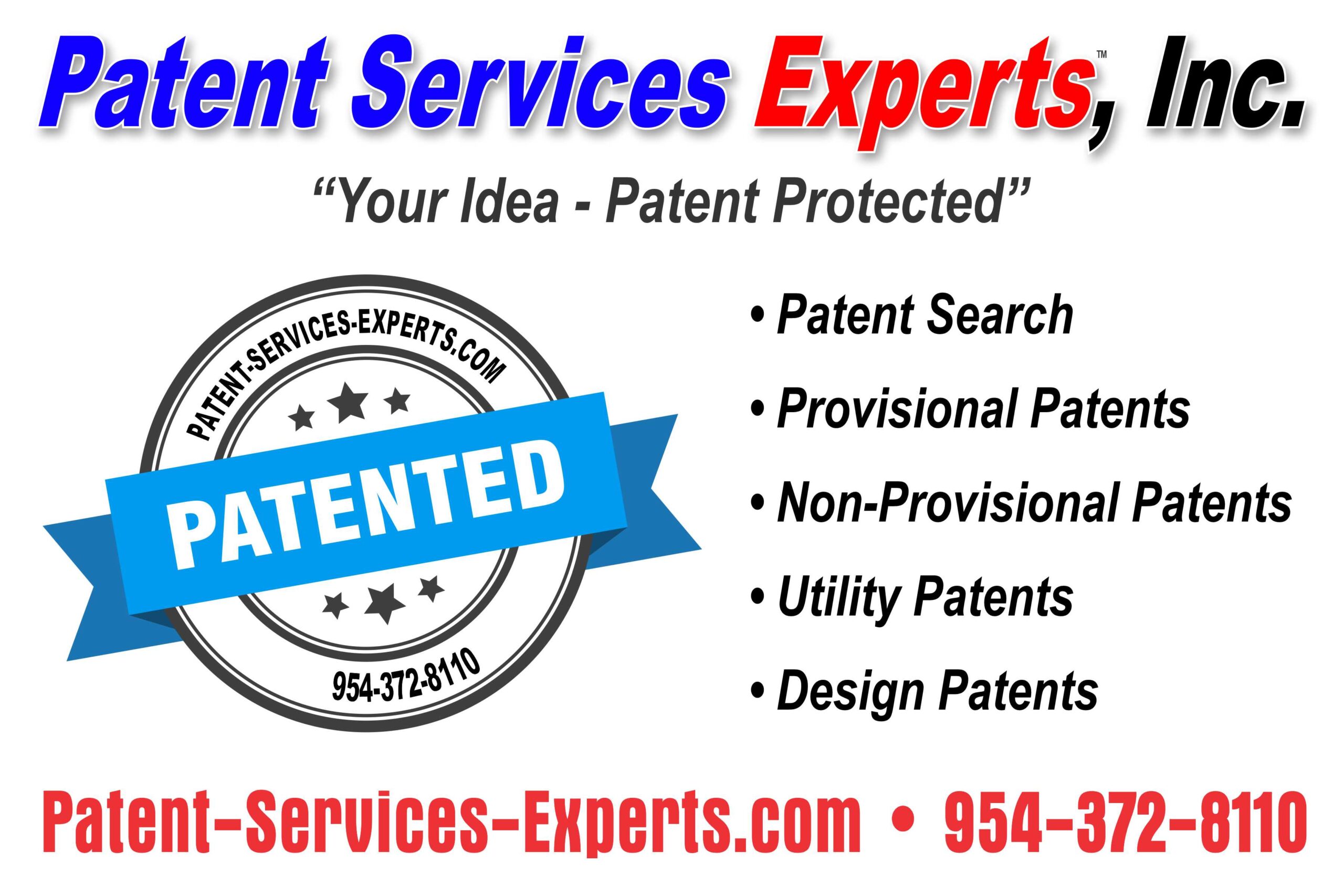 Comments or questions are welcome.

This Monterey Tennessee news and information website is distributed in the hope that it will be useful for entertainment, but WITHOUT ANY WARRANTY; without even the implied warranty of MERCHANTABILITY or FITNESS FOR A PARTICULAR PURPOSE. Both the author and the website provider assume no liability for damages arising from use of the news or information found on this Monterey Tennessee website or linked to websites.

search for home made videos etc.